Salesman.org > Tips/Advice > Why Do Some Salesmen Always Succeed In Life?

Why Do Some Salesmen Always Succeed In Life? 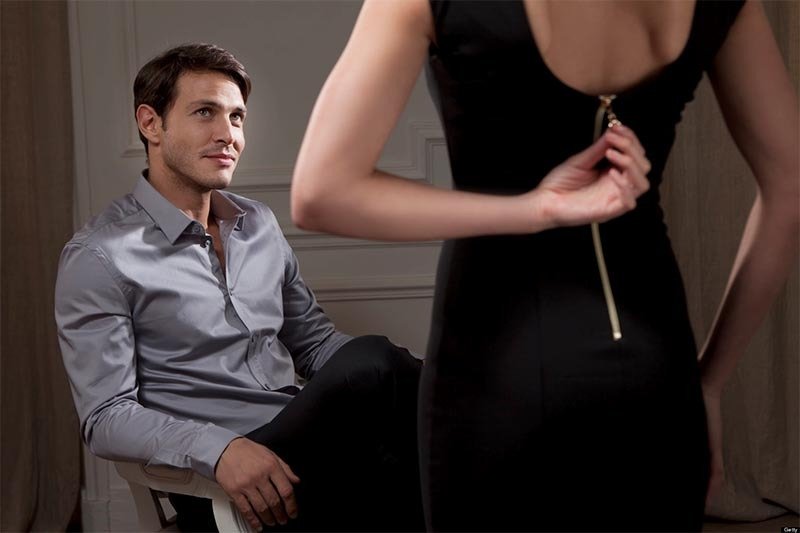 With the launch of the #AskWill Show I’m getting inundated with questions.

It’s meant to be a question and answer show about sales but often the questions that you ask go far deeper.

Sometimes even a little out of my comfort zone such as –

“Why do some salesmen just always succeed in life no matter what?”

Other than perhaps a 0.01% of freaks, the salespeople that you’re admiring are full of crap.

Why Do I Suck Compared To XYZ?

I was once ‘mentored’ by a salesman who I thought was the shit.

He was very good looking, had a great body, played loads of sport, had a stunning long term partner and wore an Omega watch (similar to the one I’ve wanted for the past 5 years).

He was always the top of the sales leader board and the sales management often sucked up to him because they knew they’d be in trouble if he ever left.

I think I had a bro crush on him.

Damn, I thought he was awesome.

With hindsight I realise I was an idiot for thinking that.

He pushed out beautiful, well framed images of his material possessions and his missus and I clicked like on all of them.

I shared the photos of him wining and dining with the companies Managing Director.

I followed his profile when he said he’d show me how to achieve all this and more.

There was only one problem. He was truly screwed up in the head.

And I’d sensed it from the beginning.

A year into that job I attended the first national sales meeting (the one where I managed to get drunk, over sleep and walk into the conference late. Right at the Sales Director was giving his pitch and lapping up his 5 minutes of fame).

Instagram-salesman was in the bar later on with a flock of reps around him.

Of course I sat with a chilled beer in the dim lit room and listened in too.

Next thing, something gets muttered across the bar, Insta stands up and knocks over a table of drinks and aggressively waves his arms, gesturing something unpleasant.

Turns out the guy who was muttering under his breath got a beating from Insta at last year’s sales meeting.

A genuine, crunching crack on the chin and kick in the stomach beating.

How had nobody mentioned this?

Turns out Insta has hit a number of staff at the company over a number of years and has never been disciplined.

Turns out he once spat on a customers car and got caught in the act.

Turns out he hates his beautiful partner but they’ve bought a house together and so can’t split up.

Turns out he’s hit her too…

Life gets very stressful when you care what others think about you.

You have to continuously edit the images of your world that get shared to them if you need their likes, shares and subscriptions to feel fulfilled.

When you’re living a lie every single thing you do requires massive amount of mental energy, which leads to fatigue, which eventually leads to you losing your patience.

This is when bad things happen to good people.

The same thing happens when you’re not yourself with customers.

If you try and be constantly ‘professional’ by behaving like a trained corporate monkey you will never build deep rapport with them.

They won’t trust you and so you can’t trust them.

Sales is behind the rest of the world in the process of everything being open and out there.

In time your customers will know where you are reading this right now, all the other people you’re trying to close and who you hang around with outside the office.

So don’t be ‘corporate’. Let them in.

Give them the real you and they’ll love you for it.

They will want to buy from YOU. Not your company or because of your product. YOU.

Are You Externally Motivated?

If you’re going to crush it then you need to ignore what everyone else is doing and spend that energy focusing on hitting your target.

Forget that Harry just bought a new Porsche, that Sarah just closed the biggest deal of the year or Sam the sales manager loves your top performing sales rep more than you.

Insta-Salesman (before he hit his partner and served time) had negotiated his sales targets down when everyone else’s were being inflated.

He was great at selling the internal management team on his skills as they were scared of him.

He sucked at selling to the people who mattered, his customers.

He was top of the leaderboards but was only an average performer at best.

He was too busy filtering other people’s perception of his reality to close deals.

He wasn’t as successful in life as I had first thought.