The Steps Needed To Qualify A Sales Lead 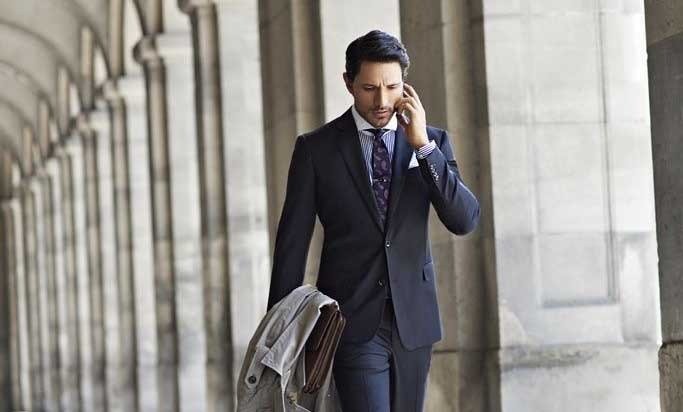 Every time I’ve called a customer straight after a lead has popped into my inbox without doing a little work first it’s gone badly for me.

I once put back a 6 figure deal by months after I rang up the prospect, full of enthusiasm, pitch in hand, only to have him ask me “do you even kno what company I work for?!”.

I hadn’t noted it down and so had about 2.4 seconds to pull it up on the computer in front of me.

I didn’t manage it in time.

It took months of hard work to win back the trust of this prospect when he had been ready to pretty much close on the spot if I’d have developed the lead in the first place.

A) Know your goal

On that first call are you looking to close the prospect or set up a demo?

If you don’t know what you’re calling the prospect it’s likely going to be a waste of both of your time.

Now you have a goal and an idea of the prospects problems you can start to plan how you want your conversation to go.

That’s right, there’s no winging it in sales. If you’re surviving by ‘the gift of the gab’ at the moment you will struggle when the prospect turns up the heat.

You should build a list of questions you would like to run through which will help you sell to the prospect in subsequent calls.

Keeping the questions reasonably open ended allows the prospect to explain the answer rather than giving you a yes/no which then gives you ammunition to ask a follow up question from that information.

D) Have a pen in hand

You should never call on a prospect without a pen in hand. I don’t think I’ve ever made a sales call and haven’t come away with insights into the prospect that I didn’t know beforehand (if I did it was because I asked sucky questions).

Even if you had a blast on the phone and built some serious rapport you won’t remember everything that was said a few hours later. Never mind a few days or weeks later when you next follow up.

You set a goal, now close the prospect. You don’t need to be sending invoices on the first interaction but there should be a clear next step pitched, confirmed and then dates sorted to have everything done by.

This is the step that is missed most often and it’s the most important to keep your pipeline moving forward.