Salesman.org > Tips/Advice > Should We Be Scared Of Sales Jobs Disappearing?

Should We Be Scared Of Sales Jobs Disappearing? 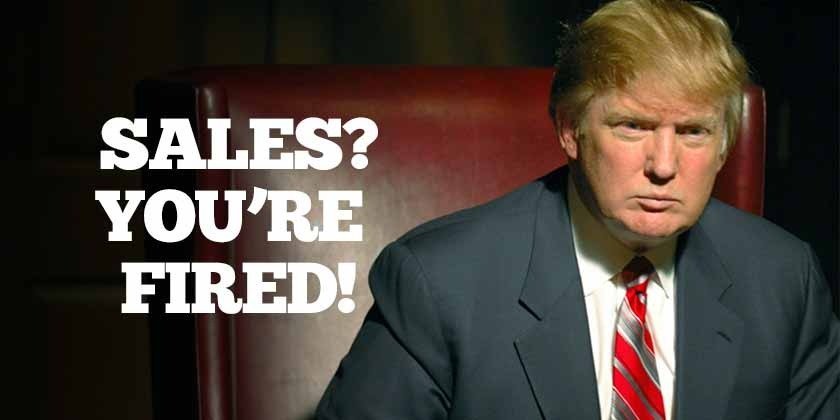 “But it’s a fact, by 2020 the number of sales people would reduce from 18 million to 1 million in the US” I was told as I sat opposite the CEO of a multimillion dollar company.

My back straightened and my eyes rose from the mahogany table we sat at which cost more than my weeks consultant fees.

“That sounds like BS, where did you get those numbers from?” I replied trying to remain calm.

“The internet…” he proclaimed.

My heart sank back into my chest as I realised my Internet Selling consultancy company was not going to go out of business any time soon. You can find any statistic you want on the internet if you look hard enough.

The reduction of salespeople in western corporations is a continuous meme that I hear from high level executives.

Is there any real data to support this?

Executives often quote Bureau of Labour Statistics which suggest there is around 14 million salespeople in the USA and this number is in decline [1].

It doesn’t take a genius to look slightly deeper and see that this includes all kinds of retail and counter based ‘sales people’. They will lose their jobs as they’re order takers and an online form to enter credit card details is more efficient.

What are the top 500 companies in the US saying?

So where does that lead professional sales people. The sales teams that add genuine value to customers?

Each year SellingPower.com polls their readers and puts together data about the sales force of the top 500 companies in the US [2]. In 2012 they found –

“The total number of salespeople employed by all 500 companies listed adds up to 23,400,352, which represents a small increase of less than 1 percent, or just over 60,000 more salespeople, as compared to last year.”

Am I going to get sacked?

You could read this in 2015, you could discover it in 2025 the results would be the same. Even though marketing are taking on more of the sales cycle through publishing content, as long as salespeople shift to a practice of Internet Selling rather than consultative sales and add real value their jobs are safe. 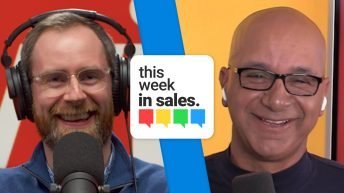