Salesman? Don’t hide behind your email (a personal tale of how I screwed up) 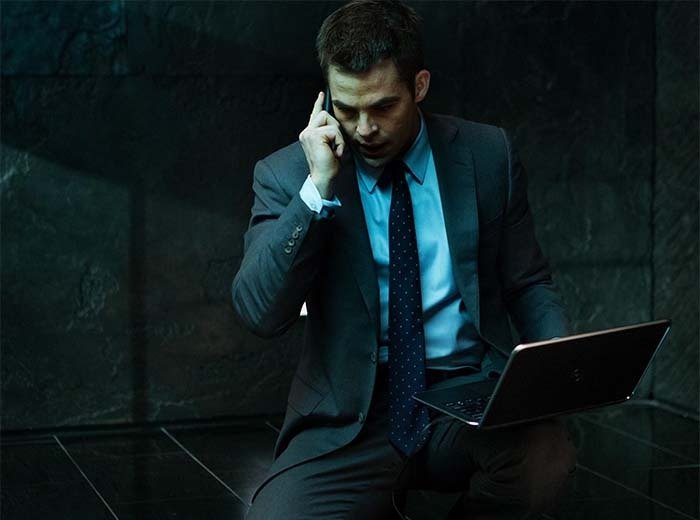 His lowered tone sputtered “Will, I need to speak with you before the National Sales Manager does” and he escorted me into the corridor.

“I’ve just had a voicemail from Mr Hammersmith” my sales manager said, half sighing with the pressure he was also feeling in the situation.

“He’s f-in fuming and wants me to drive over to see him right now. Obviously I can’t do that I’m running things here, you’re going to have to go”.

I grabbed my briefcase and sped over to Mr Hammersmith’s offices.

Shouting on the phone

I checked my phone and I also had a voicemail, mine was explaining via half inaudible shouts that I’m an idiot and that he was going to be speaking with my line manager. It turns out that a delivery of medical equipment that we’d sold had not reached an operating theatre on time for a procedure on the hospital’s chief executives wife.

It was a firestorm of blame and accusations with the chips landing on the easiest target to scream at – me.

I arrived thinking I might actually get strangled and started rehearsing my story in my head so I was ready for any confrontation. I knew that getting the delivery in and set up before the surgical procedure was going to be tight and so I sent the surgeon an email to confirm this.

In my mind email has a confirmed send time and so if there were any issues I could always fall back on the fact that we had prewarned the theatre team so they should have made an attempt at a plan b. Hell, I’d busted my ass to get all the paperwork and invoicing complete so they could have a quicker delivery. I’d stayed up until 1am a couple of nights previous to get everything sorted.

And they’re still complaining?! I was ready to give back as good as I got.

In reality however, I was avoiding a tough conversation by sending an email rather than just phoning. The longer you leave a problem the worse it gets and as the surgeon still hadn’t read my original email things continued to escalate.

As I walked through the heavy, seemingly bulletproof door of Mr Hammersmith’s office I had the realisation that as a professional salesman I was in the wrong here. I don’t believe that the customer is always right, in fact it can be a powerful sales tool to challenge the customer on occasion but this time I knew I hadn’t done my best.

The weird thing was that as I dropped my guard and the strategic battle plan I’d formulated in my head on the drive on the way over, I looked across the desk and the surgeon calmed too.

We talked things out and I promised to get everything he needed for his procedure for the following morning. This meant me driving half way across the UK to pick up surgical equipment and then dropping it off 10pm that evening but it was worth it.

That hospital became my biggest account for a number of years after the chief executive learned about the series of events and how I’d worked hard to recover from hiding behind that email.

Don’t send bad news over email. A phone call allows you to break the news and discuss the options there and then with no time for the prospect to simmer and get angry.

I checked my emails the evening I met with the surgeon and I was copied into a number of threads where he’s personally attacked me. Sure this is unprofessional but the lesson is that it’s harder for someone to be a dick to your face than it is for them to slander you over email – so meet in person.

If you’re not using the right communication platform, things can get taken out of context very quickly.

If your sales manager taps you on the shoulder it’s never to congratulate you.

If there is likely to be a problem, tell management. It’s better that they hear from you and can potentially help with the situation rather than receive a voicemail from a screaming surgeon.