Poll: Is Cold Calling Finally Dead? Have Your Say 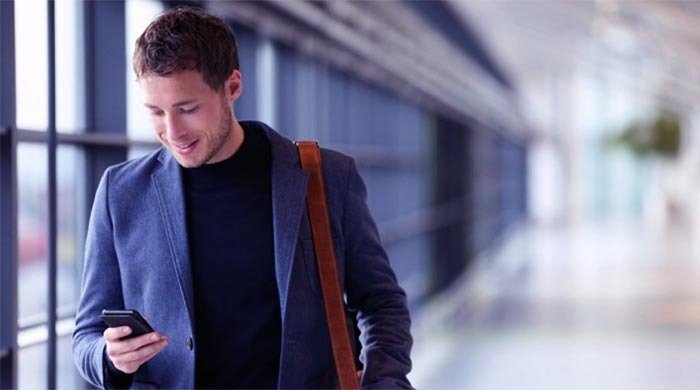 With all of the tools that are available to us, cold calling must be dead… right?

I’m keen to get your view as to whether cold calling has a place in modern B2B sales so have your choice in the poll below.

Will cold calling really ever die?

Our prospects still have phones.

And they still answer them, even though they’re listening to us less over email, in person and they’re not going to conferences any more.

Heck, even social media, the apparent saviour for the sales industry is more crowded and difficult to break through than ever!

Is initial contact over the phone the answer we’ve been searching for?

Are we ignoring our best sales weapon because it’s a tougher option than the others? Perhaps.

On the surface of things a cold call is second only to driving up to your prospects office, walking in unannounced and wowing them into an order.

It’s the only method of selling that is almost as direct but can be undertaken from anywhere in the world.

So why are we salespeople so not into it?

Some simple maths shows us that –

I will do anything to stack the odds of closing more deals in my favour. If that means sucking it up, dialling prospects that might not initially appreciate my call until they hear what I have to offer, then that’s fine by me.

I then treat follow up calls like cold calls as generally the connection rate is still pretty low.

I use the same cold calling techniques on my follow ups and I just keep going.

Am I the guy that is going to put in one more call than you and close the deal?

I hope you’re that weak.