Great salesmen persuade, only idiots manipulate (Are you making this fatal selling error?) 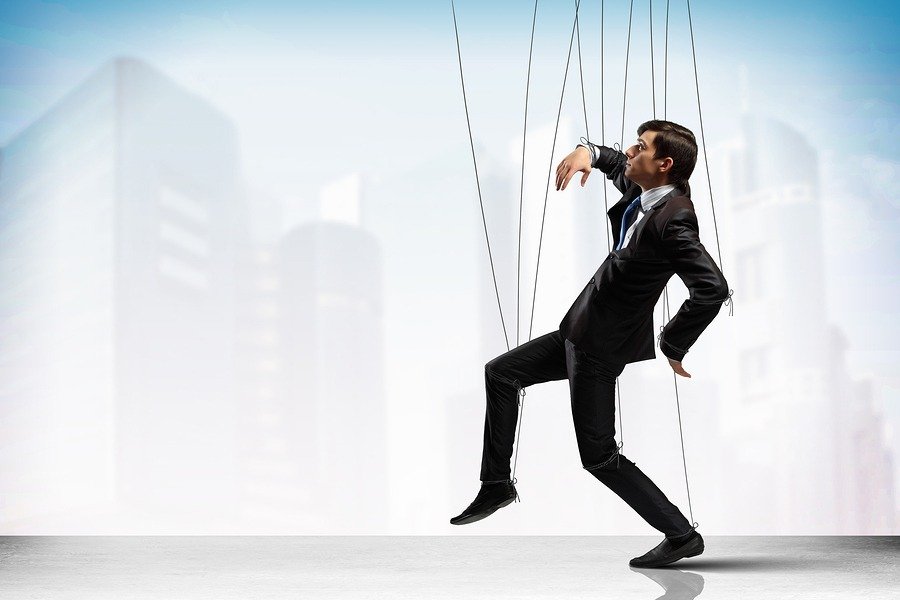 From the moment we have an idea of self and an ego we start practicing influence. We all cried when we were hungry as babies and manipulated our parents to let us stay up longer by asking to see until the end of the cartoon we were watching a few years later.

I remember going through the motions of telling Mum or Dad I loved them, just before then explaining that I’d knocked over a plant and got soil all over the carpet to try and dampen the impact that their cream coloured carpet was now ruined.

We all use influence skills so often that we sometimes forget we’re doing it.

Yearend target is due

It doesn’t take a cynic to admit that if you’re falling short on your yearly sales target your meetings with prospects to set them up with your product could gradually turn less win-win and more salesman wins, prospect meh as the pressure starts to build up.

This is partly a case of poor sales management (pressure doesn’t work, improving your sales teams pipeline does) if you’re stressing but it’s down to you as the salesman to see the bigger picture as well.

Sure the steam could be released by hard selling and manipulating those last few prospects across the line but this is likely to lead to a vicious cycle of doomed customers moving forward.

Manipulation is of course a form of influence, I define it as making someone do something that they don’t actually want to do.

When you do this is sales you end up with a core group of nightmare customers that want everything for free, want your time 24/7 and who will never give you referrals because they feel like they’ve been ripped off.

Manipulation is a short term strategy that might get you over your sales target but will give you a world of pain on the other side.

If you’re looking to make your sales role secure and sustainable then you need to create win-win situations through influencing your prospects to buy from you because you truly know, deep down that it’s the right thing for them to do.

How is your sales manager ever going to let you go or try to move you to another territory if you’ve strong, long term relationships with each of your customers.

Be selfish here for a minute, in most professional sales roles you can build a job for life if that is what you want.

Once you understand and start to encourage ethical persuasion and influence day to, you will find your customers are friendlier, it’s easier to close your outstanding prospects and you will be happy in believing in your product.