Salesman.org > Tips/Advice > Are Sales People’s Brains Born Or Made?

Are Sales People’s Brains Born Or Made? 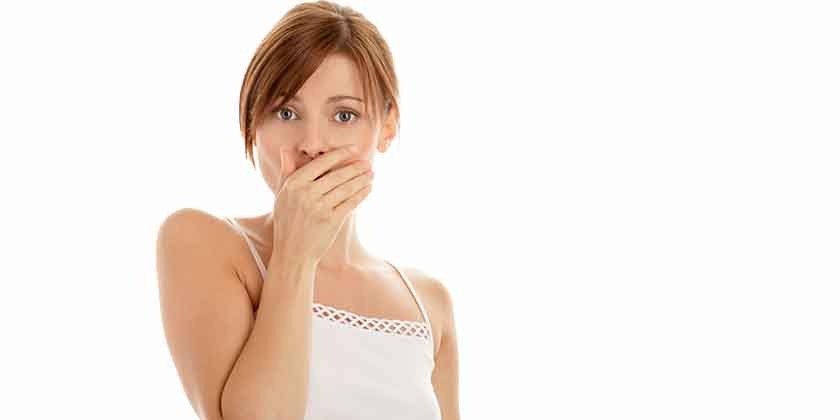 It’s an age old question and the answer is – It doesn’t matter . I learnt this by having my pants yanked down.

The key traits that people assume great salespeople are born with are the ‘gift of the gab’ and the ability to resist being hurt by rejection. Both of these are learnt skills.

Pants yanked and the gift of the gab

If you asked my parents, they would say that I was born with the ‘gift of the gab’. I disagree.

I remember many occasions throughout high school that I’d be faced with opportunities to look cool and I’d not say anything. It’d be on the bus home that the hilarious come-back or statement would drop into my brain.

This carried on all the way to University where I was “de-pantsed”  (having a friend pull your trousers down at inappropriate moments) whilst in the VIP section of a club by a friend.

After feeling so cool for being invited into the VIP  (which in hindsight was the same air, floor, music and drinks as the 2 metres away from the rope barrier we stood 5 minutes before) I got so embarrassed about my skinny white legs being on show, that I left early and went home.

However if this happened today, like a bat out of hell I would have some witty comeback fly out of my mouth to disarm the situation.

Why? Because I’ve experienced that situation and so I’ve a reference point for my brain to deal with it.

In addition to the lack of a reference point, what stopped me saying anything and doing anything other than going bright red with embarrassment was that I assumed everyone cared about what had happened. Which leads me to my next point.

Being resistant to rejection

Being able to pick up the phone and make another call right after you’ve been rejected by yet another prospect is vital to becoming a successful salesperson. People think that this is something the best are born with, it’s not.

Avoiding embarrassed by rejection goes deeper than simply being able to ignore peoples comments. But it has nothing to do with the genes you were born with. It involves how you were brought up.

Troubled upbringing – These salespeople have gone through enough adversity that they’ve learnt that getting rejected by someone they don’t know very well is not big deal. It is a minor blip on their radar of pain because they know how real life can get.

Unconditionally loved – This is the childhood that I had. I’ve a deep belief that I’ve people around me that love me and no matter what I do this will not change. Therefore I’m not striving for other peoples attention, affection or a relationship when I’m winning business, I’m simply looking for good win-win business deals.

If a deal falls through I don’t take it personally. It was the business offering that wasn’t right or perhaps even my approach to conveying the message. It wasn’t because I was ‘rubbish’, ‘bad at it’ or any other story people like to tell themselves.

NOTE: People that struggle with rejection have often lived a life in the middle of these two camps. They’ve been given a little love so they know what it feels like but it’s never been unconditional. They’ve been given love and then had it taken away.

They have associated love being given in exchange for something else and so they crave it. They believe they can get love by pleasing people, working hard and through sex.

When someone rejects them they feel like they are withholding their love from them and so it’s much more than just not winning a stupid business deal.

People aren’t born being able to deal with rejection. At best they might have been given a head start by their upbringing.

However once you have been rejected over and over, you have a reference point to work from and you brain realises that it simply doesn’t matter.

No prospect has ever hung up the phone  on a salesperson and then driven over to their office and shot them. As soon as your brain realises that there is no physical danger you become resistant to sales rejection.

You make yourself with your experiences

To me it seems obvious that the key traits of successful salespeople – gift of the gab and not being phased by rejection are learnt skills.

Whilst there is some evidence that genes effect our levels of overall confidence [1], it is the stories we tell ourselves about the world that really reinforce this.

If you go out there and throw yourself into uncomfortable situations where you need to be quick on your feet you will build up a bunch of reference points for your brain to work from and you will acquire the gift of the gab.

If you force yourself to get rejected over and over you will no longer take it personally. Your brain will understand that you’re missing out on business not on love.

The reality is it’s likely nobody in the VIP cared that my boxer shorts were on show. It could have even been the case that the people in there thought wow, these guys look like a barrel of laughs, our night is a bit boring we should go hang out with them. I could have missed out on making some new friends.

Your upbringing only matters to a certain extent if you understand that the past has already happened and so it can’t hurt you now.

If you seek out rejection and embarrassment moving forward they’ll expand your brains reference points and they’ll improve your sales skills.

Still not sure if you are a natural born salesperson or someone that has learnt as you’ve gone along?