#663: How The CIA Closes Deals (Hypnosis, Interrogation And More) With Dan Crum

Dan dedicated part of his life to helping his country when he worked for the CIA as a Polygraph Examiner and Special Investigator. Dan also applied his skills for the National Counterterrorism Center, where his work was used in intelligence assessments for the President of the United States in the War on Terror.

Working for Tony Robbins Dan learned Coaching & Consulting and is a Certified Hypnotherapist. His coaching program, Elite Mental Game, is used in all major sports and those athletes continue to win Championships.

On this episode of The Salesman Podcast Dan shares how the CIA Method can be used to take control of the selling conversation and get more deals closed. 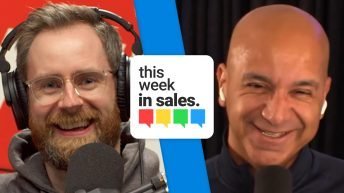 Have Apple Replaced Salespeople With Avatars? The Insane Growth Of The CRM! | TWIS 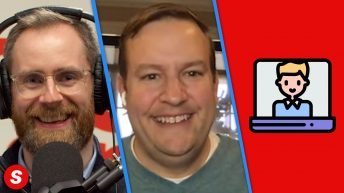 #689: How To Build TRUST On A Sales Video Call With Russell Wurth | Salesman Podcast 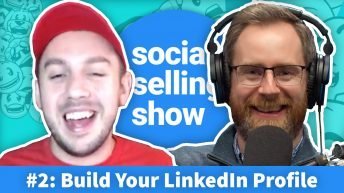