6 Things You Should Do Differently While Selling In 2016 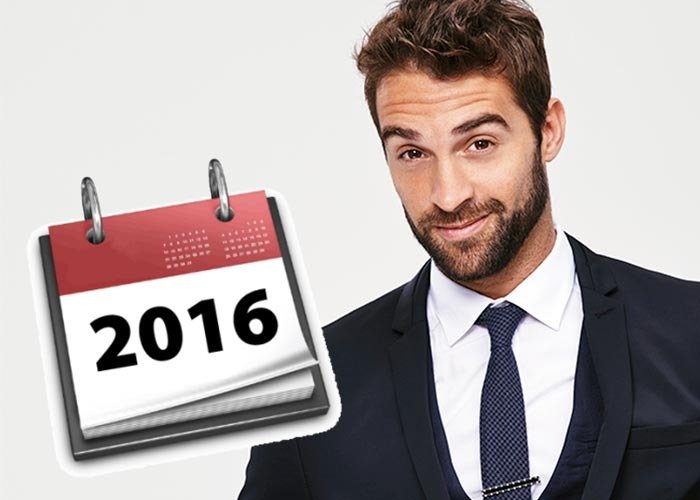 Be honest, if you could go back and make some changes to 2015 you likely would.

In sales things never go quite to plan.

But most salesmen don’t make any changes. They carry on, get the same results and then 10 years later wonder why they haven’t had more success.

It’s human nature to want to continue on with routine as it takes less effort than implementing new things.

So as we roll into 2016 and people join the gym (then people don’t visit the gym and stay fat…) it’s a good idea to look at a few things we all should be do differently in 2016.

We all know it. It’s way easier to repeatedly sell to customers you’re already working with versus brand new prospects.

Show your best customers some love in 2016 and see what their plans are.

That dude that placed a little order from you last year might just be ready to drop a big one right into your lap in 2016.

Similarly those customers that caused you headaches last year, let them go.

Those pain in the ass customers take up way more time than high quality ones and so do yourself a service and fire them.

Stress kills salespeople. It makes sales a horrible job to be in.

It’s just not worth it.

Forever. Unless we find a way to travel faster than the speed of light…

Regrets take up mental energy and achieve nothing.

Take a note of what you learnt from the situation and then move on.

There is nothing more motivating than closing a deal.

I will have a dry period which can last for weeks or occasionally months. Then one deal comes in…

It gives me energy to keep pushing forward and so you should be ruthless in closing a run of deals as early as you can in 2016.

This builds momentum and will give you the best possible chance of smashing your sales target.

We all do it on occasion.

“I didn’t close X because I wasn’t good enough at Y. “

Whatever negative story you’re telling yourself is costing you money.

It’s delaying the age at which you can retire. It’s stopping you buying that sports car you’ve always wanted.

6) Like, seriously, half of sales is just self confidence

Nobody wants to spend time with (never mind buy from!) someone who isn’t confident.

You need to be confident that –

Otherwise you will never be able to close enough deals to smash your sales targets.

The awesome thing is though, that you just have to accept each of these as fact.

There’s no need to read self help books, to speak with psychologists about weird repressed sex stuff or anything like that.

Just understand that you’re a good guy, who’s working honestly so serve your prospects and improve their lives.

And you’ve already conquered half of the battle of 2016.