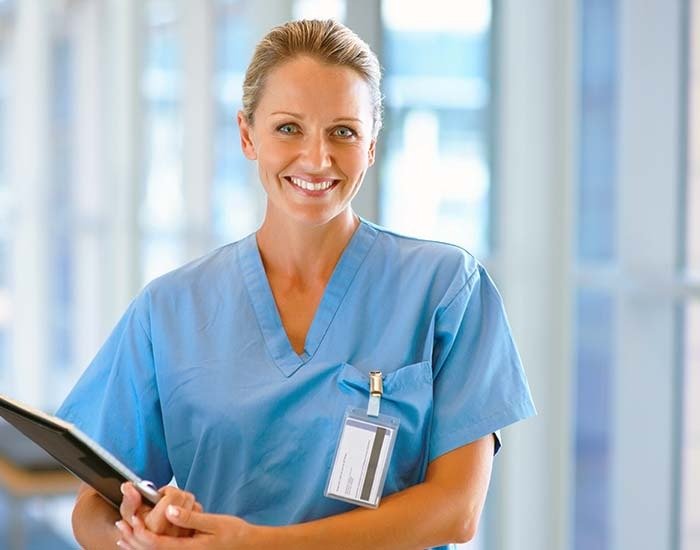 I once spent a day hiding in an unused hospital operating room, flirting with nursing staff when a hospital CFO was on a warpath through the entire department to track me down.

He wanted to close a deal (that eventually netted me thousands in commissions) right there and then but I was too dumb to realise that he was ready.

When he did find me he grabbed me by the arm dragged me to his office.

All he needed was an invoice (which I’d promised him a week ago) and the finance department were ready to throw a couple of hundred thousand dollars into our company account.

How the hell could I have not recognised that the deal was ready to drop?

I missed the following signs –

A) When your product is the base for other projects

The surgical equipment package I had put together for the hospital was integral to a total revamp they were doing.

Mr Parson was a bearded, wide as a house, out of touch but still brilliant surgeon who had made it clear to the hospitals C-suite that unless they bought my equipment he wouldn’t close his operating room for the rest of the development work to take place.

B) When a huge deadline is approaching

There was a tight deadline in which our equipment had to be invoiced, paid for and delivered.

As always in the NHS everyone was already behind on time.

Is should have picked up on this and I should have been pushing to close the deal even earlier on so there was plenty of time for delivery.

Our logistics department already disliked me as I put my customers first and always chased them for near impossible delivery times for demonstration and purchased surgical equipment.

Having friction on those phone calls was worth it I thought as my customers loved how prompt I usually was.

It also meant that they would have to be bribed by a couple of boxes of chocolates if they were to get my order shipped before everyone elses that had been booked in for months.

C) When the prospect says “when” rather than “if”

Flirting with nurses was a surprisingly effective way to pull sales critical information.

Had I been paying more attention to what they were saying on the day (rather than on something else…) I would have noticed that they were talking about the new equipment like the deal was already done.

They had been clearly been using the terms “when it’s here” rather than “if we buy from you”.

But by far the biggest blunder of that morning was ignoring my phone.

D) When your prospect starts calling you

Having looked at my mobile phone after I’d left my impromptu meeting with the CFO to discuss the final details and make arrangements for an invoice to be emailed rapido, I noticed 4 missed calls from him.

I deleted the voicemails he left before I listened to them to try and eliminate some of the embarrassment.

Obviously this was a silly mistake to make.

The invoice was sent. The deal was closed. The commission arrived in my bank account the next month.

“Hi, we need X, Y, Z equipment, equivalent to this company… If you can invoice us today and deliver by the end of the week the business is yours…”

My sales manager would have never let me live this down. And rightly so. The business was there for the taking and I just wasn’t paying enough attention to the sales signals that were all around me.

I now take this things into consideration.