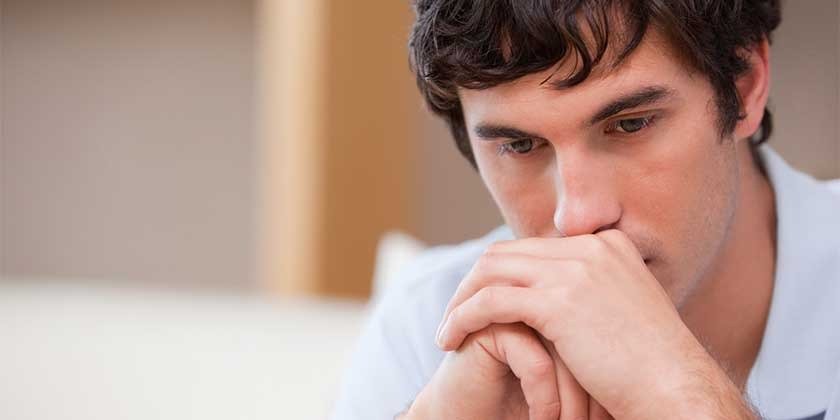 Of course they look 5 years old after sticking with sales for a few months and their eyes whither back into themselves like burrowing rabits.

A certain percentage of people you meet will slam doors in their face, scream down the phone and otherwise be disrespectful.

The challenge for new salesmen is to learn to ignore rude people and focus on the ones that want to buy.

2) Most people are nice

They learn that it’s very easy to waste time with prospects that don’t tell them they’re not going to buy. Most people are generally nice and so they don’t want to hurt your feelings (plus they like the attention).

3) Your competition are jerks

When they first meet the competition for the first time generally they are nice to their face… until they find out they’ve been slagging them off to their customers for weeks.

Overcoming objections is where most new sales people find themselves. They don’t realise that changing someones mind once it’s been set is a very difficult and time consuming project.

5) Getting in front of people is tougher

Cold calling, cold emailing, networking. Whatever method they’re using to get in front of potential new customers isn’t working and they don’t know why.

“Sure I’ll give you a call next week” is a sentence heard daily and they never do.

7) They need help but don’t ask

New salespeople have it in their heads that they’re lone wolfs, they don’t need help from anyone. Just set them in the right direction, which a couple bits of literature and they’ll hunt and kill the business that is rightfully theirs…

This works until they have to file expenses, book a meeting room or ask a question about a product feature. Then they continue to try and struggle forward because asking for help would hurt their ego.

8) Expenses are a pain in the ass

Give is a few months and that admin gets done less and less often. Time not spent selling is time wasted.

9) Not to brag about closing deals

They don’t understand that the more business they win, the higher their targets go (yet commission levers don’t change).

New sales people burn bridges when deals don’t work out. They don’t yet realise that most industries are very small once you’ve been working within them for a few years.

The relationships they should be building now always pay off in the future.

Customers want a problem solving and they don’t care how you solve it. They could not care less if your product does X, Y or Z.

12) Other sales people have big egos

To sell you have to be strong willed, confident in yourself and generally have a large personality.

Therefore the sales people that newbies meet in both their own teams and competitor companies will scare them a little.

13) Serious money can be made

After a few months they realise it’s worth putting up with all the other nonsense if they can make that kind of money too.